The facilities are located in Tanjung Langsat Industrial Complex in Johor Bahru on a site consisting of 140 hectares of land designated for industrial use.  The majority of the raw material is received at a shared break bulk port facility to which BAHRU has direct access.  The site also has access to container and break bulk facilities at nearby Johor Port as well as container facilities at Tanjung Pelepas and in Singapore providing key logistical advantages.

The project has been planned in phases at its inception to ultimately have a fully integrated stainless steel manufacturing facility from steel making through finishing (cutting and shearing to customer specifications).  The full realization of the project will result in a steel making capacity of 1 million MT and cold rolling capacity of 600,000 MT.

Both Phase I and Phase II have been in production since 2012 and have a combined capacity to produce 400,000 MT of finished goods per year.  The two phases consist of the following:

BAHRU current employees nearly 600 people.  Approximately 30% of Bahru’s production is distributed to customers in Malaysia.  The balance is exported not only to countries in the ASEAN region but to customers everywhere in the world with sales to more than 50 countries.

Our products are consumed in a wide variety of industries including petrochemical, oil & gas, architecture, automotive, construction, pressure vessels and appliances.  Additionally, we are certified to the following standards:  ISO9001:2015, ISO14001:2015, ISO45001, PED and CE. 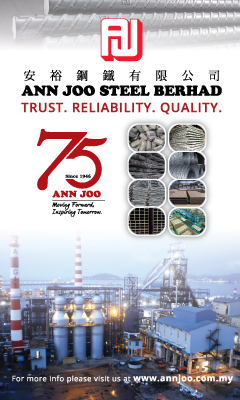 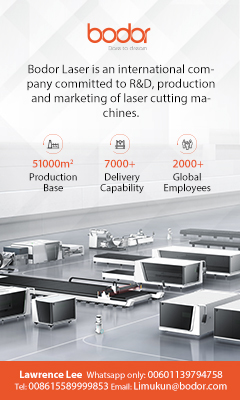 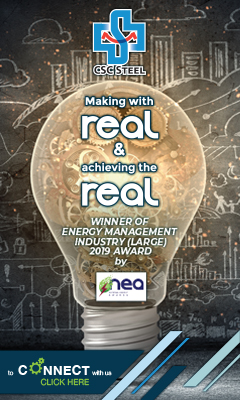 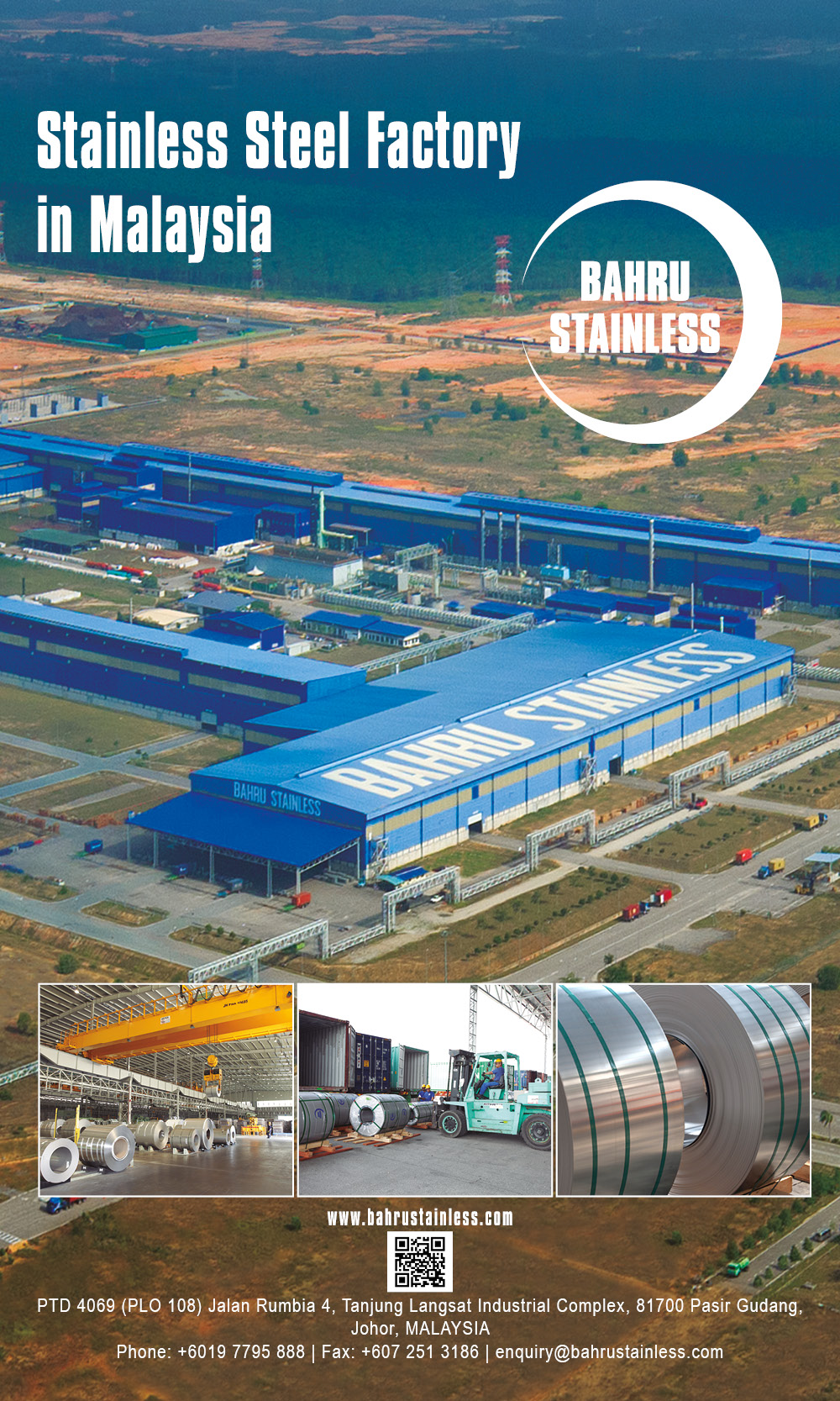 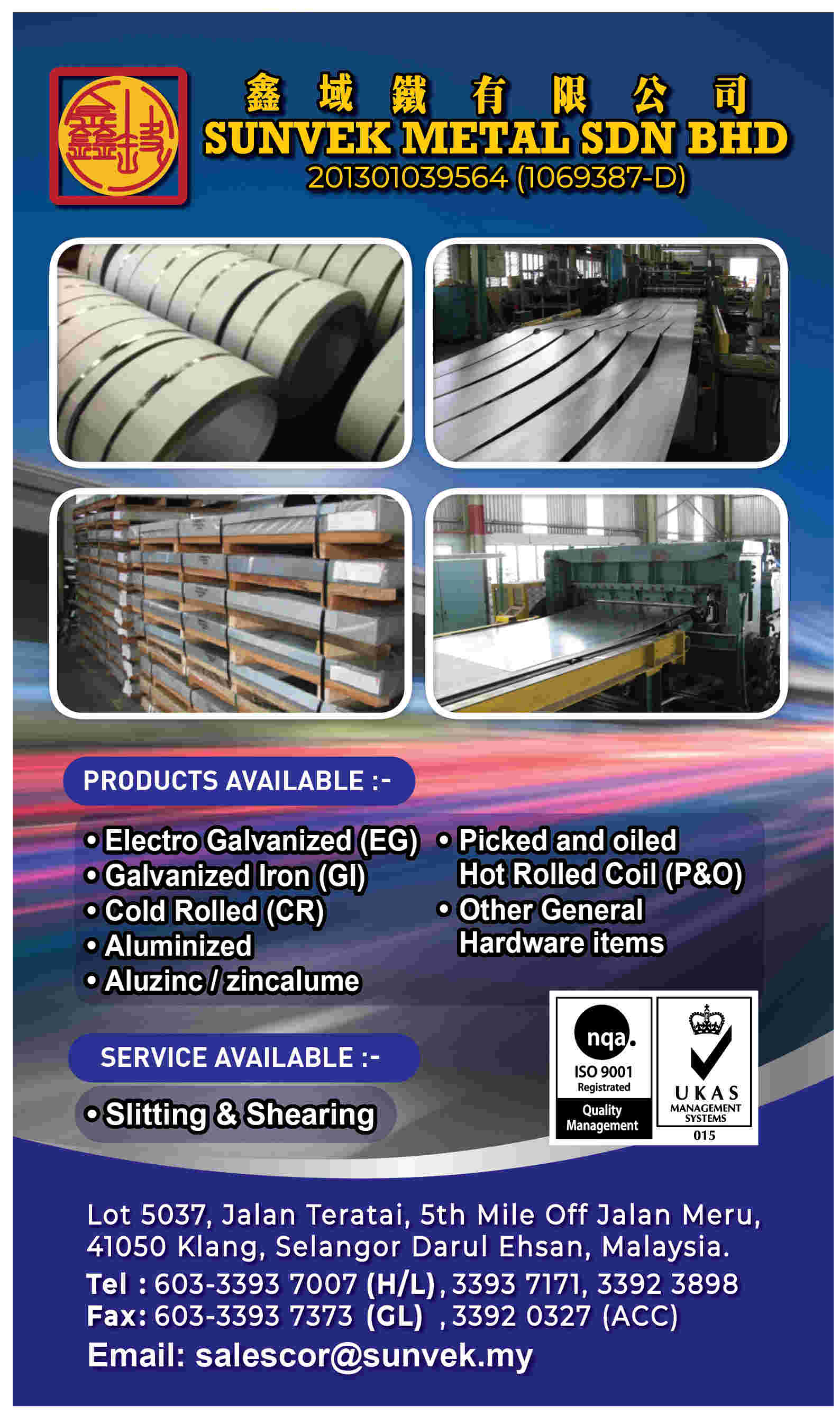 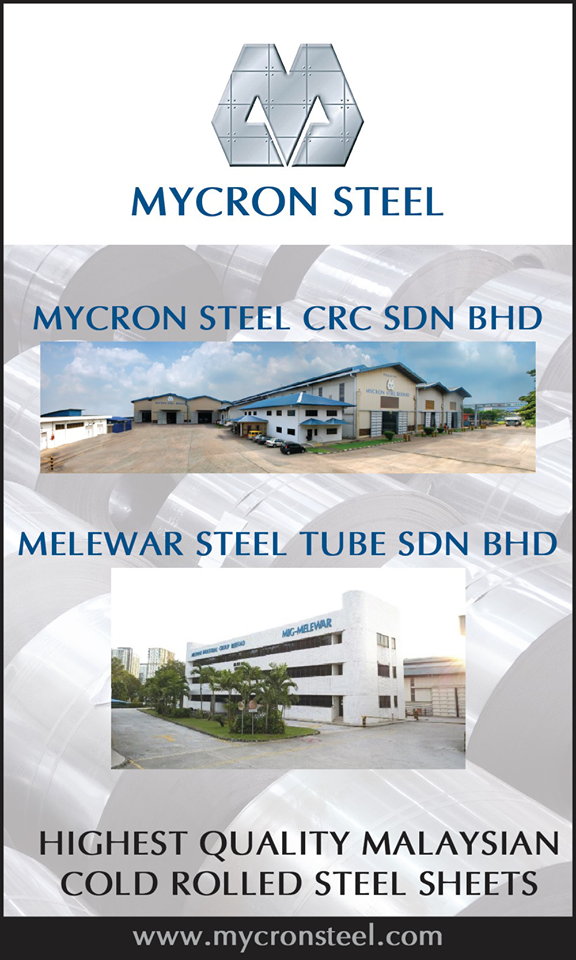 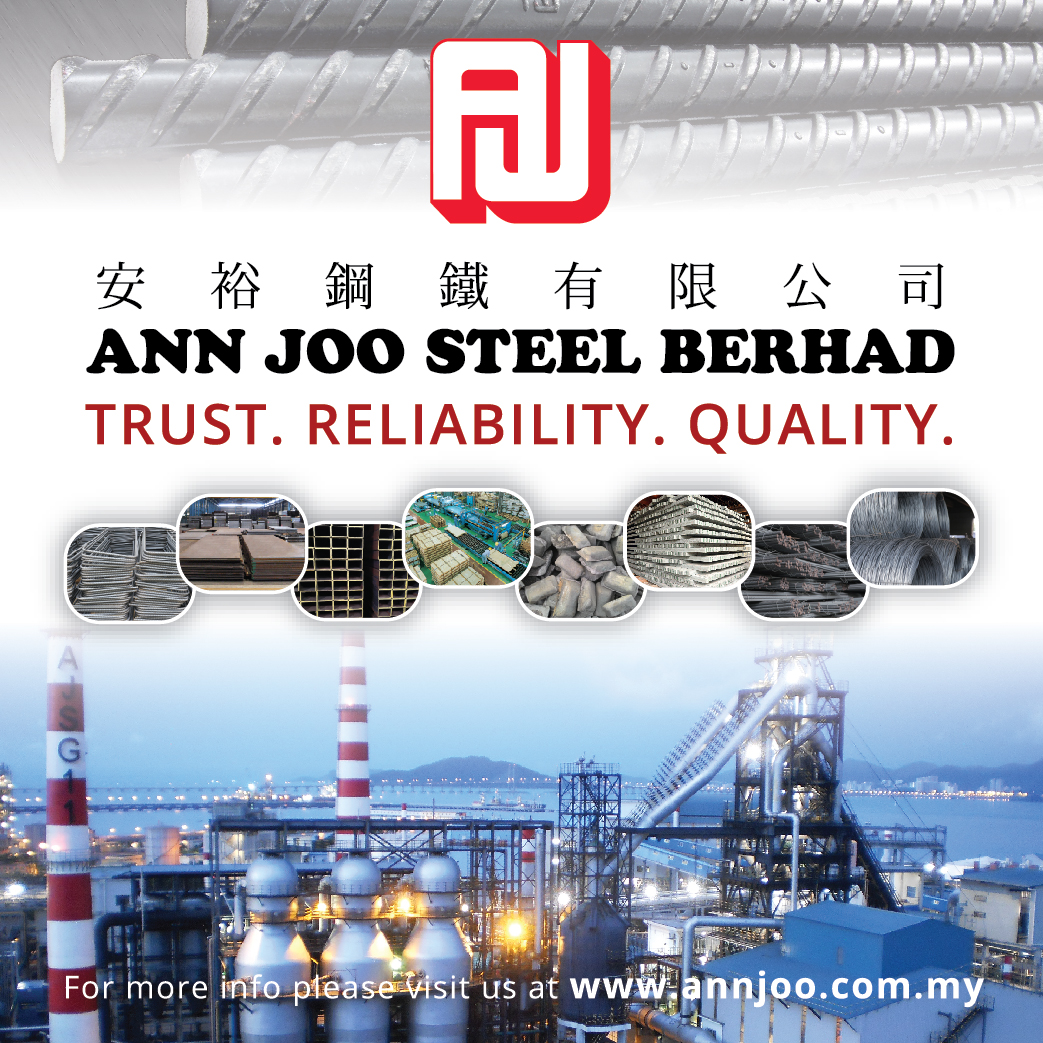 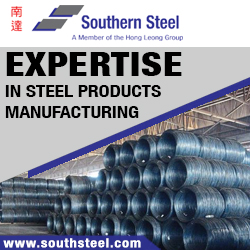 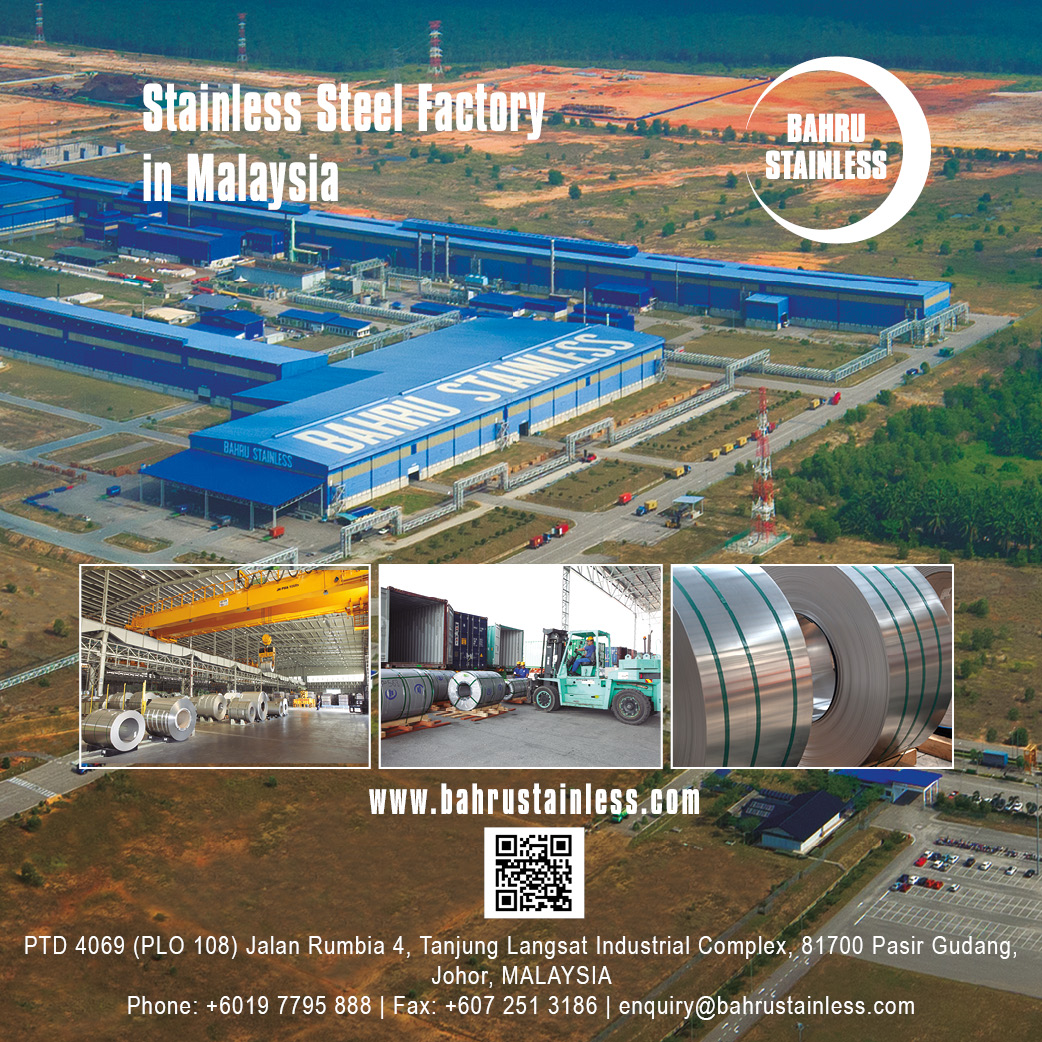 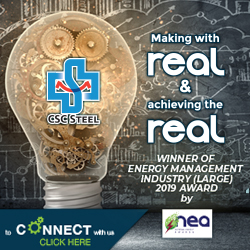 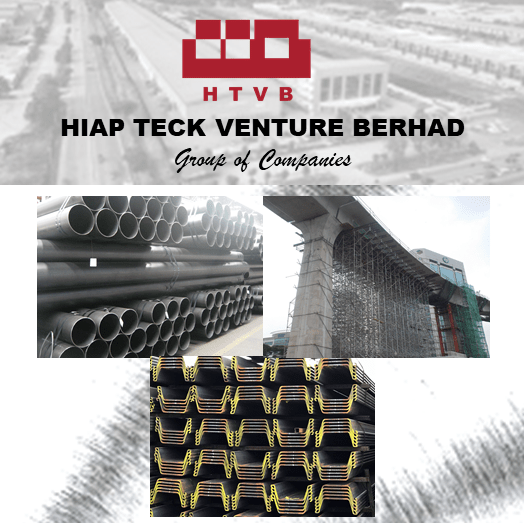 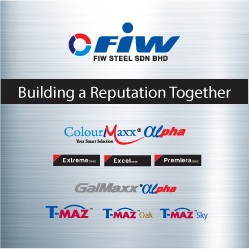 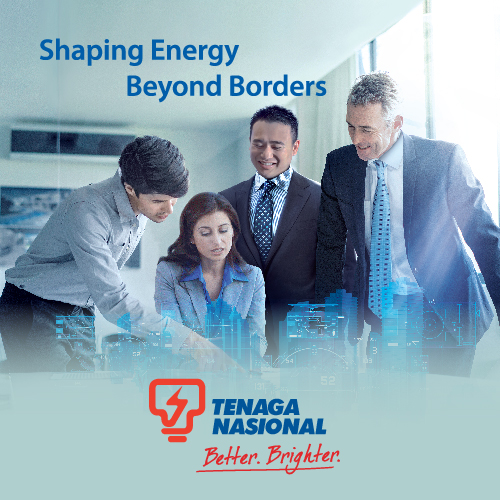 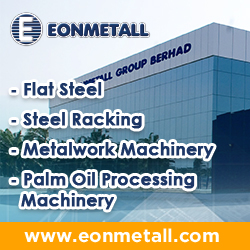 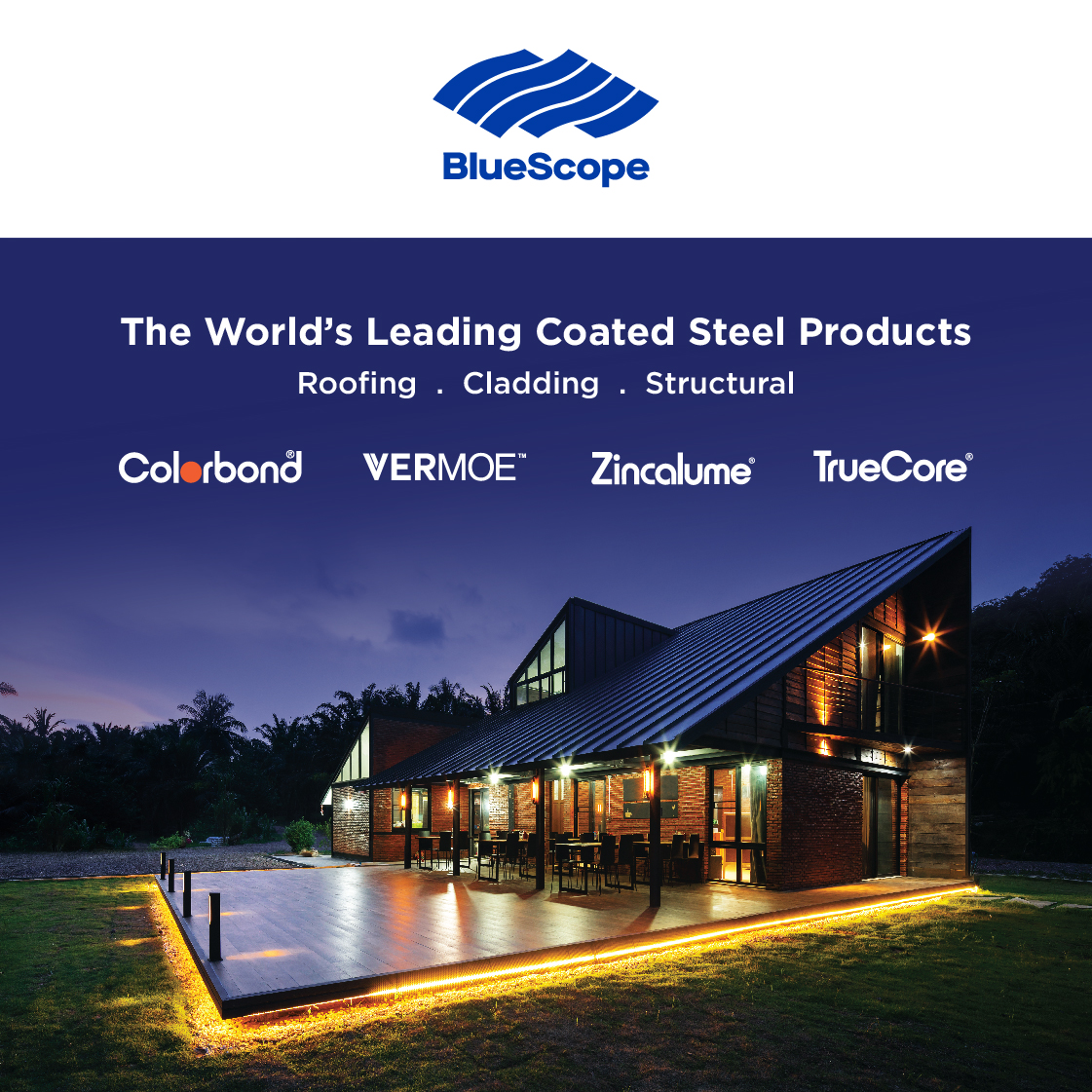 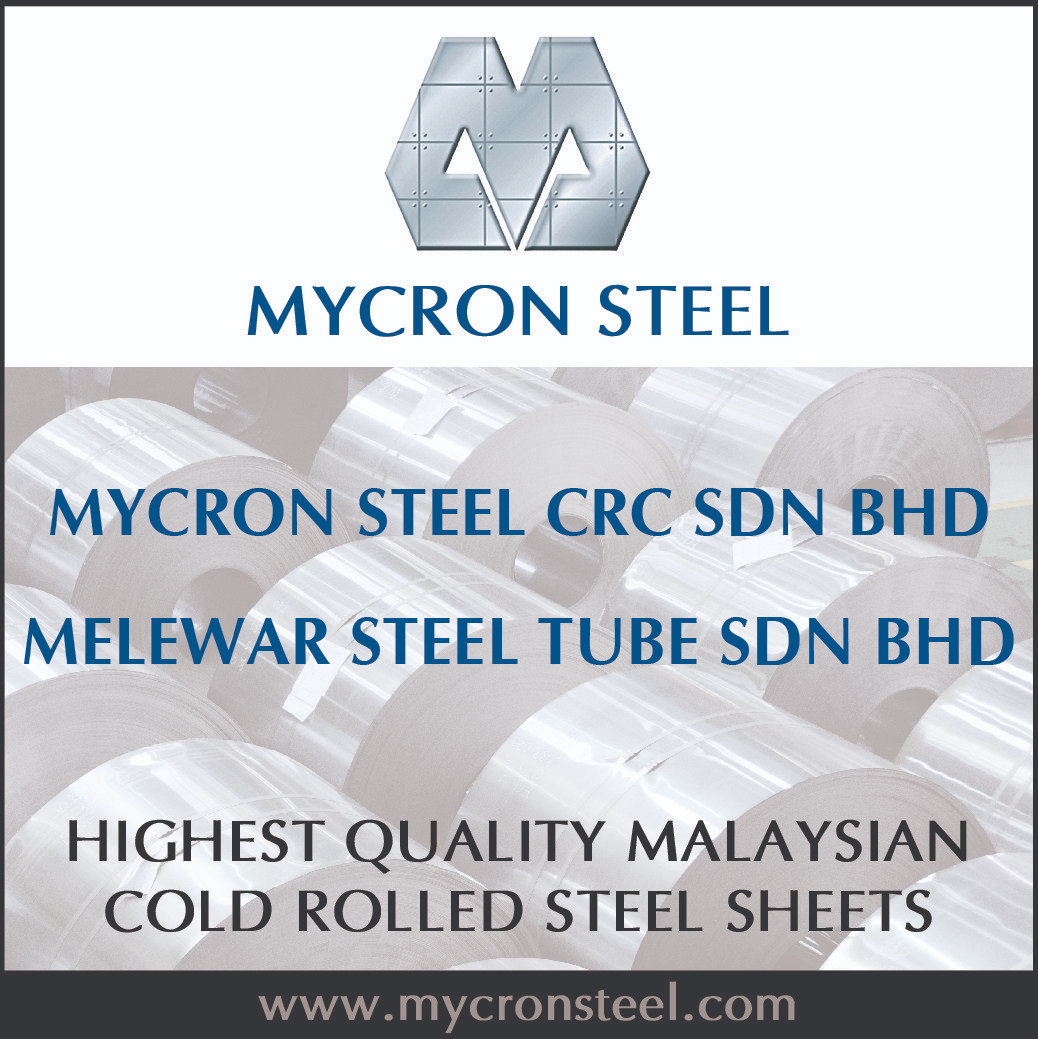 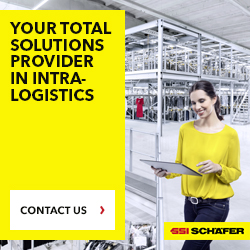 Advertise with us and showcase your business or services to top-flight business owners.
Click to learn more